Singapore-based blockchain application platform VeChain has unveiled a new blockchain tracking system for the food and beverage industry. In a blog post on Nov. 7, the company confirmed it was working with food certification group DNV GL and supply chain specialist ASI Group on the project, known as Foodgates. 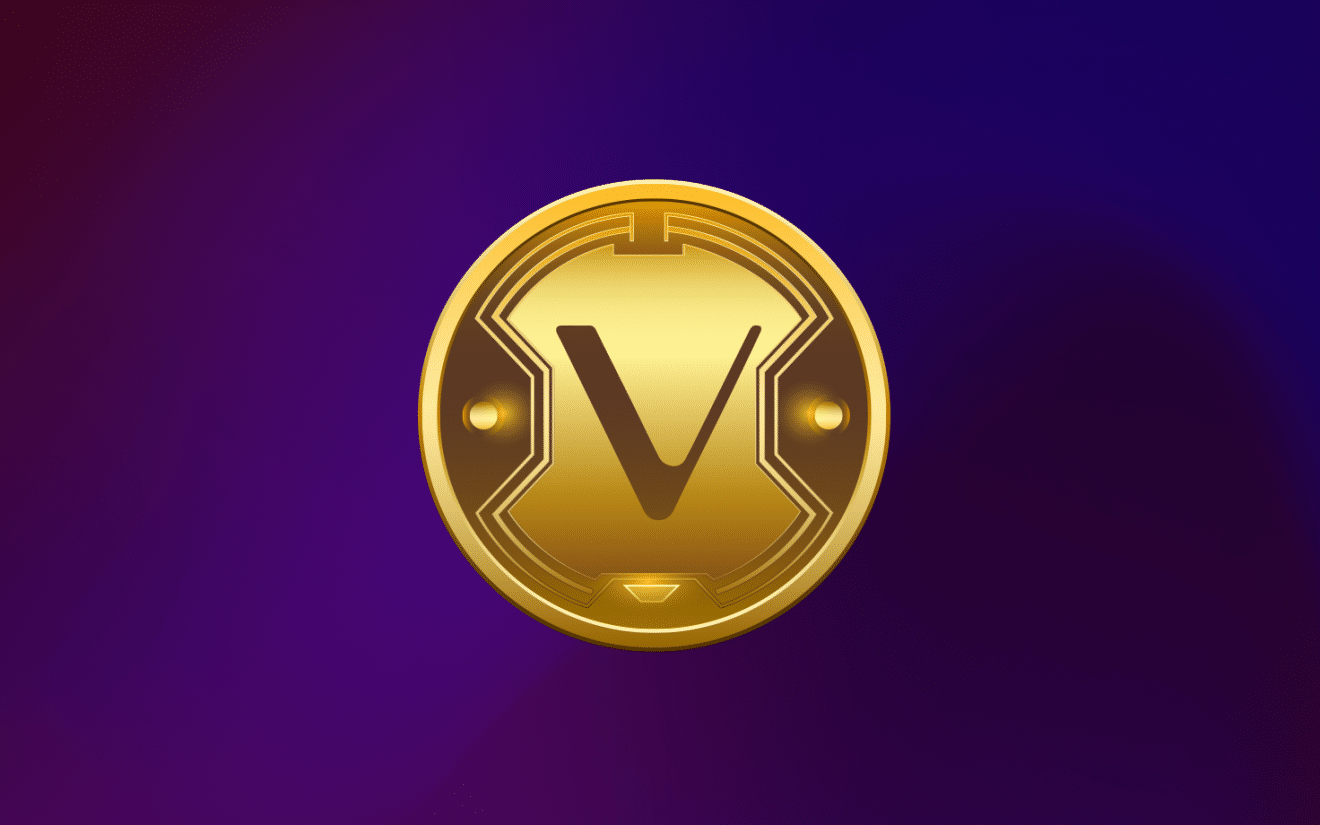 China recently unleashed huge official support of blockchain technology, with Xi himself urging its use in a speech in late October. The surprising development accompanied the news that China could become the first country in the world to release its own central bank digital currency (CBDC). Following Xi’s words, local media began warning citizens about the legal implications of criticizing blockchain or calling the technology a scam. “VeChain, being a global blockchain technology platform provider with significant resources in China and Europe will be a direct beneficiary of this bullish shift by the second-largest economy in the world,” the blog post added.

Blockchain has made significant inroads into the food industry in recent years. Businesses have devoted energy to tracking everything from coffee to lettuce, arguing immutable ledgers save time, money and add security to supply chains. Nonetheless, criticism has come from experts who have identified shortcomings in potential new systems. “The weakest link in the chain is not blockchain or any technology, the weakest link is the piece of sticky tape that puts the label on the package,” PwC analyst explained in an interview on Thursday.

Additionally, VeChain’s announcement saw instant benefits for investors in its native VET token, which rose around 40% this week after an initial dip.

Results for the second quarter of 2020 show tremendous growth for decentralized applications across all ecosystems, primarily spearheaded by Ethereum (ETH) decentralized finance, or DeFi. Decentralized exchanges were at the frontlines of the rise as Compound token mining activity trickled down to on-chain swapping solutions. According to Our Network, Curve was one of the biggest beneficiaries of yield farming as it helped users switch between different stablecoins to maximize yield.

Curve is an automated money market that only supports swaps between different types of stablecoins and wrapped tokens. This limitation allows Curve to provide competitive slippage and fees for exchanging assets. Deposits on Curve rose almost three-fold in June, while daily volume reached peaks of $60 million — 30 times more than its previous average. Demand for USDT pairs was the highest, capturing more than 58.5% of the total volume. This is due to USDT having one of the most significant COMP yields for an extended period of time. Uniswap also benefited from the COMP craze, with monthly volume doubling in June. Kyber and 0x had more modest performances: despite posting fresh monthly highs, the project’s growth was in line with the rest of the year.

According to DappRadar’s Q2 report, the dominance of DeFi indirectly led to the decline of gaming activity. Over $8 billion was transacted on DeFi platforms in Q2, which led to gas prices soaring exponentially. Ethereum’s vibrant gaming DApp ecosystem suffered as fees came to represent a significant portion of each transaction. DappRadar reported a staggering 79% decline of gaming-related activity on-chain over the previous quarter.

EOS appears to be the main recipient of Ethereum’s loss as its gaming transaction volume rose by about 80% since the previous quarter. While this is positive news for the platform, it still hasn’t fully recovered from the damage caused by the EIDOS airdrop in late 2019. Volumes remain well below the highs of Q2 2019. Finally, Tron (TRX) saw growth in its DeFi ecosystem after porting several Ethereum projects on its chain. In addition to the previously-launched clone of Single Collateral Dai, a platform named Oikos.cash recreated both Synthetix and Uniswap on Tron. Nevertheless, total volume for all Q2 is just $15 million. The majority of Tron’s activity remains in the gambling and “high-risk” categories.

Voice, a blockchain-based social media project developed by EOS creator Block.One, briefly went live one day before its scheduled launch. Based on the open source EOSIO protocol, Voice aims to use Blockchain technology to create a trusted social experience, free from bots and fake accounts. Revealed in June 2019, the project uses biometric authentication technology to verify every account, limiting accounts to one-per-person and promising to protect user data.

Voice’s main page temporarily displayed several posts from different accounts which featured multiple likes and comments. As of press time, the website is no longer available. It now displays “Error 1020” instead, which specifies that the website is “using a security service to protect itself from online attacks.”. In early June, Zalatimo announced that the platform is set to roll out on U.S. Independence Day. He noted that only registered users would be able to publish content or engage online.

After revealing their plans for Voice in June 2019, EOS’ parent firm, Block.One, invested $150 million in Voice during March 2020. The investment was said to provide Voice with resources to operate independently from Block.One. Numerous blockchain-related social media projects have been released to date.