USA SEC Chairman Comments On Bitcoin ETFs: There Is Work Left to Be Done

Speaking with Pisani on Sept. 9, the SEC chairman stated that, although significant steps have been taken to address regulatory concerns vis-a-vis a Bitcoin ETF, there is “work left to be done.” Clayton went on to say that the SEC’s questions concerning Bitcoin ETFs were not trivial, adding:

“Given that they trade on largely unregulated exchanges […] how can we be sure that those prices aren’t subject to significant manipulation? Now progress is being made, but people needed to answer those hard questions for us to be comfortable that this was the appropriate type of product.

Clayton has previously mentioned that the commission was working on making Bitcoin ETF’s a possibility for investors in the U.S., but emphasized the need for security in regulated markets, saying:

“We’re engaging on this, but there are a couple of things about it that we need to feel comfortable with. The first is custody: custody is a long-standing requirement in our markets, and if you say you have something you really have it.”

It had been reported that the commission will delay its decision on Wilshire Phoenix’s United States Bitcoin and Treasury Investment Trust to Sept. 20. Bitwise’s listing on NYSE Arca and VanEck’s listing will have to wait until Oct. 13 and Oct. 18, respectively. The SEC previously postponed decisions on both ETFs, but now must make its final decision on or before the aforementioned dates.

Craig Wright, who claims to be the Bitcoin creator known as Satoshi Nakamoto, has warned the Bitcoin (BTC) and BCH to stop using the Bitcoin database in order to avoid potential lawsuits. He claims that both networks may also violate the laws under the terms of Bitcoin’s original EULA and MIT License. The man behind Bitcoin SV in the recent personal blog post added that he is going to take back control of the system he created, and is ready to fight for his rights this year.

Wrights argues that the distributed Bitcoin database rights are governed by the Copyright, Designs and Patents Act 1988 (CDPA) and the Copyright and Rights in Databases Regulations 1997 (Databases Regulations 1997). So it should be considered as personal property. Dr. Wright claims that representation of 21 million total Bitcoin which each divisible by 100 million Bitcoin is only a verbal deal. The Bitcoin’s creator should have the full rights to claim this unilateral contract with those nodes to issue, adding that:

“As the creator of Bitcoin, I maintain the sui generis rights to any copy of the database created from Genesis in January 2009. I shall not be relinquishing the ownership. I will be licensing it, and have already engaged in a process.”

Ever since 2018 Craig Wright has been the defendant in a lawsuit filed on behalf of the estate of Dave Kleiman, Wright’s late business partner. The claim alleged that following Kleiman’s death in 2013, Wright unlawfully appropriated more than a million Bitcoin (BTC) that the duo had mined jointly in the early years of the cryptocurrency, as well as some related intellectual property. The new trial with Kleiman’s case has been postponed to April 17, and the trial won’t be held till July 2020. But in any case, it shouldn’t take long to find all these claims are legitimate or not.

Chinese Quarantines Cash To Stop Coronavirus – Bitcoin Not An Issue

Chinese Quarantines Cash To Stop Coronavirus - Bitcoin Not An Issue

It has been reported that China has started a quarantine of its used banknotes to try to stop the spread of the coronavirus. Meanwhile, the crypto community began to pick up on the news commenting that the use of Bitcoin as a means of payment should fix the issue.

Hubei province, where Wuhan is located, recorded a dramatic spike of almost 15,000 new cases and 242 new deaths in just 24 hours after provincial authorities changed their method for diagnosing cases on Feb 13. Dovey Wan, founding partner of Primitive Crypto claimed on twitter earlier today that the government is underreporting the numbers. BBC’s recent report informed of 2,009 new cases and 142 more deaths. According to the official figures, the total number of infected in the nation is above 68,000, and the death toll is at 1,665. 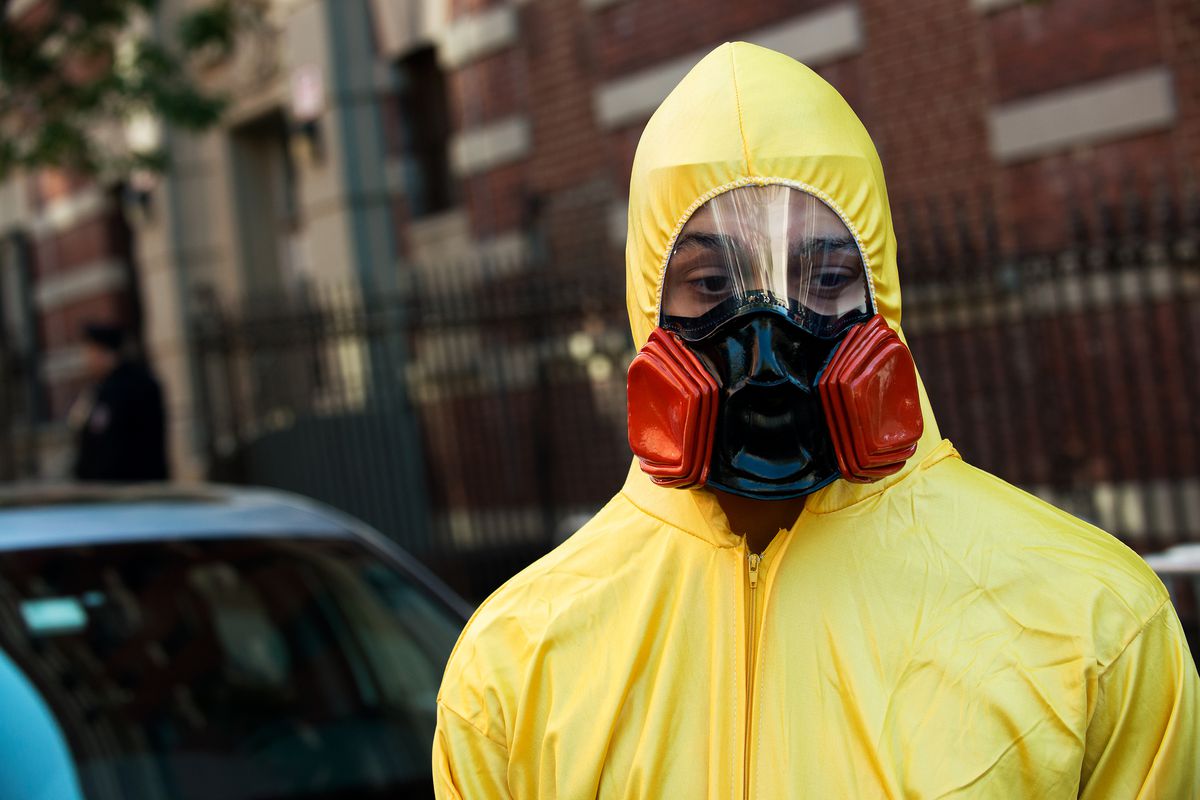 Chinese crypto mining facilities allegedly being shut appears to have had little to no impact on Bitcoin (BTC) network hash rate. The network appears to be performing stronger than ever with hash rates continuing to rise. Mati Greenspan, the founder of Quantum Economics,said that it is hard to estimate the impact on the market right now, “How it will affect Bitcoin’s price, I really couldn’t tell you. At the moment, I don’t feel like it is.” Meanwhile a spokesperson for mining hardware manufacturer Bitmain said that they are seeing no impact at all.

While the crypto community is speculating on twitter whether Bitcoin could have been the answer to the spread of the virus through banknotes, a Coronavirus based ERC-20 corona-coin (NCOV) has been launched according to a Reddit post. According to the website, its aim is to spread awareness about the outbreak.