“Stripe Capital’s full integration with Stripe means there’s no lengthy application, eligibility is determined quickly, funds hit a user’s Stripe account the next business day, and businesses can repay as they earn. […] In addition to serving Stripe users directly, Stripe will also extend Stripe Capital to its platform partners (such as online store builders and B2B SaaS companies), enabling them to offer their business users access to smart financing.”

It is also noted that Stripe Capital’s algorithm considers “hundreds of relevant signals for each business, including payment volume, percentage of repeat customers, payment frequency, and changes in revenue growth.” According to the announcement, repayments are automated with a fixed percentage of daily sales and there are no recurring interest charges or late fees.

The company further explains that access to the service is not limited to businesses directly running on Stripes and that platforms can also offer access to capital to their business users. The firm’s chief product officer, Will Gaybrick, addressed the importance of granting access to funds to small businesses:

“It’s important to think about financial inclusion not just in terms of consumers, but also in terms of businesses. Businesses, especially small businesses and startups, are the engines for job creation in our economy. It should be trivially simple and lightning fast for them to access the capital they need to smooth their cash flow and invest in their own growth.”

Moody’s Report – Blockchain Technology Will Be Standardized by 2021

The former CFTC chairman highlighted that online shopping would benefit from the U.S. offering a digital payment option as there won’t be any intermediary fees involved like with the traditional debit and credit cards. Giancarlo also added:

“When we talk about a digital dollar we’re talking about in the virtual world, to have that same immediacy of payment that we have in the analog human world.” Giancarlo believed that a digital dollar is agnostic to other initiatives in the cryptocurrency space. He said that Bitcoin and innovations like Facebook’s Libra have their own “value propositions” and could co-exist with a central bank issued digital currency (CBDC). He expressed that:

Giancarlo has also advocated that the U.S. regulatory framework needs updates to adapt to the changes that cryptocurrencies bring to the financial institutions. He says:

Giancarlo is involved with a Digital Dollar project that is supported by a global consulting giant Accenture, which is allegedly collaborating with Sweden’s central bank on its own digital currency known as the e-krona. This project was initially started by Giancarlo with the goal of establishing a non-profit foundation to study prospects for converting the dollar into a “fully electronic currency based on blockchain.”

It was reported earlier this month that the U.S. Congressman Bill Foster (D-IL) has questioned the Chair of the Federal Reserve Jerome H. Powell on U.S’s CBDC progress at a hearing on monetary policy. He specifically cited China’s plan to implement the digital Yuan among countries involved in its Belt and Road initiative and that it could jeopardize the dollar’s world reserve currency status. 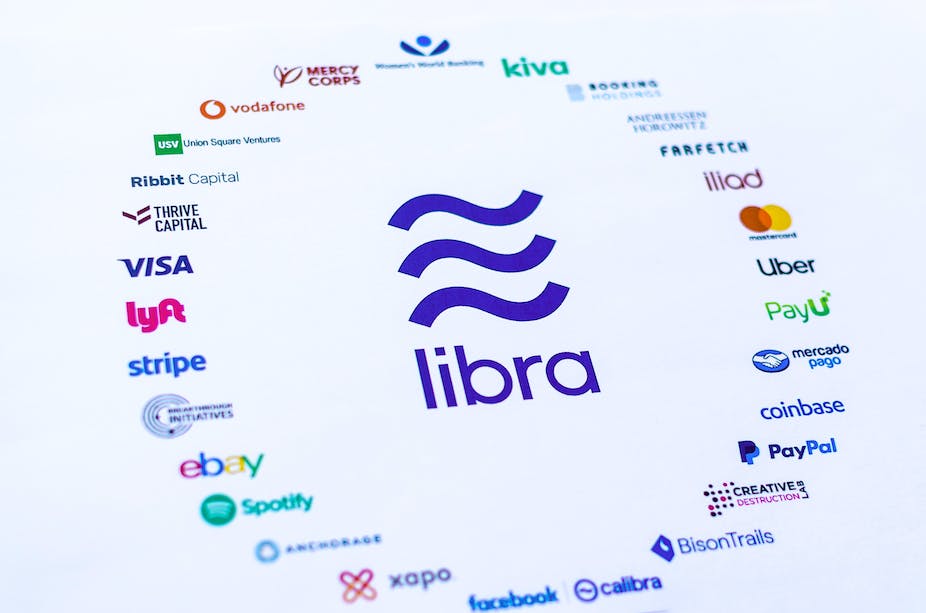 One of the latest episode of “The Simpsons” aired has just aired featuring Jim Parsons of Big Bang Theory appearing as a guest star to explain cryptocurrencies and how a blockchain works. In the song and dance predicts cryptocurrency to be the future money, the animated ledger states: “Each day I’m closer, to being the cash of the future. Not in your wallet, I’m in your computer! At the end of Jim’s talk, there is a subliminal message on screen. It further explains how cryptocurrencies work, part of which says:

“The Simpsons did it! Cryptocurrency explained to Lisa by the great Jim Parsons on #TheSimpsons! It’s the money of the future! Bullish!”

Some comments to the tweet also pointed out that the Simpsons has a reputation for predicting the future over the years. Ten years ago it showcased Donald Trump as the president of the U.S., and more recently guessed the Game of Thrones series finale.