The Securities and Exchange Commission (SEC) has charged Sergii Grybniak, the founder of the initial coin offering (ICO) project Opporty, according to a Jan. 21 press release. Despite raising approximately $600,000, the commission targeted Grybniak for falsely declaring the project as “100% SEC compliant.”

Opporty launched its ICO between September and October 2018. The project purported to provide a “blockchain-based ecosystem for small businesses and their customers,” primarily in the United States. The platform was meant to be a place where small businesses could list their services and enter into an agreement via smart contracts. The ICO for the OPP token raised $600,000 from approximately 200 investors, some of whom were located in the U.S. While the SEC’s primary charge is for conducting an unregistered sale of securities, it also claims that the project made many misleading and false statements to encourage investment. Among them, Opporty claimed to have onboarded thousands of “verified providers” to do business on the platform, the majority of which “had expressed no such willingness,” the SEC complaint reads. 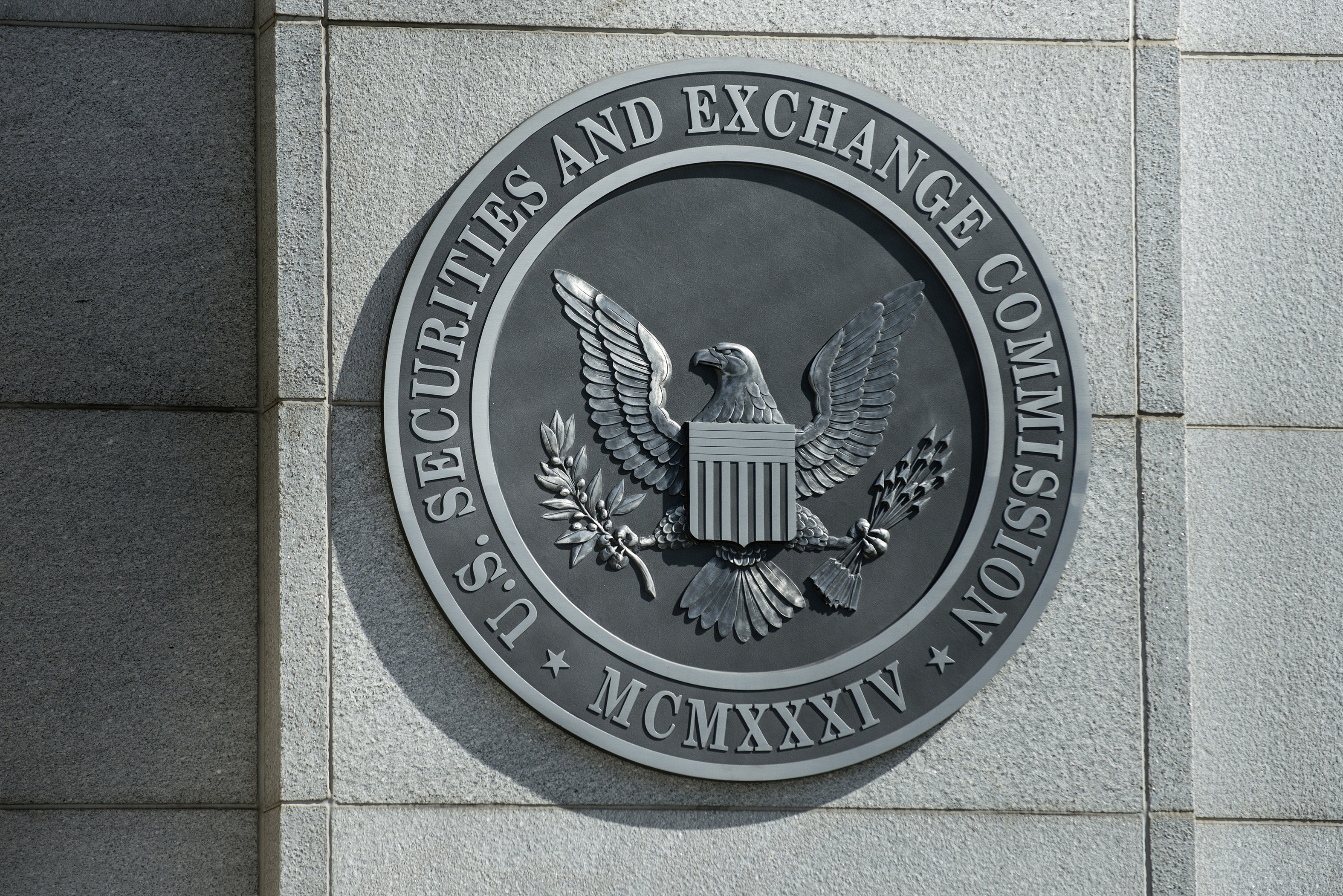 A claim of having more than 17 million businesses in its database was revealed to be a simple purchase of a third-party catalog. Finally, the SEC alleges that the project lied about a partnership with a “major software company.” The accused founder is a resident of Brooklyn, against whom the SEC seeks injunctions against future digital offerings, the return of all ICO money and civil penalties.

The case against Opporty is an outlier given the caliber of projects previously targeted by the SEC. Notable cases include the litigation for Telegram’s $1.7 billion ICO, Kik’s offering for $97 million, and recently, Boaz Manor’s $30 million token sale. By contrast, other projects received far more lenient treatment. The SEC settled with EOS parent company Block.one for $24 million, out of a $4 billion ICO. Debates around XRP’s security status did not yet result in an investigation by the regulator.

Other projects, such as TurnKey Jet, received no-action letters by the SEC. While the SEC pledged to offer more lenient and flexible treatment to crypto projects in 2020, it appears that some projects will remain under scrutiny. One possible distinction for Opporty is that, in addition to offering unregistered securities, the project allegedly lied about its achievements. In addition, unlike many similar ICOs, the offering did not explicitly exclude U.S. investors from participating.

The Securities and Exchange Commission (SEC) of the Philippines has warned the public against individuals and groups engaged in unauthorized crypto investments and trading, according to an announcement on July 1. The Philippine SEC warned those who were involved in crypto schemes could face a fine or 21 years of imprisonment or both. It explained that:

“A maximum fine of P5 million or imprisonment of 21 years or both await those who act as salesmen, brokers, dealers or agents of entities engaged in unauthorized investment schemes[…] The Bayanihan to Heal As One Act, also punishes those participating in cyber incidents that make use or take advantage of the current crisis arising from the COVID-19 outbreak to prey on the public through scams, phishing, fraudulent emails, or other similar acts.”

The Philippine authorities also listed three unauthorized crypto Ponzi schemes, one of which uses a protocol based on Ethreum blockchain: Forsage, RCashOnline and The Saint John of Jerusalem Knights of Malta Foundation of the Philippines, Inc. According to the Philippine SEC, both Forsage and RCashOnline lack the necessary licenses to operate. Hence, they are not allowed to take investments from the public or issue investment contracts and other forms of securities. Forsage, the Philippine SEC said, is a crowdfunding platform based on the Ethreum blockchain and active income is generated depending on the number of referrals and membership fees someone gathers. Since it provides smart contracts, the Philippine SEC noted Forsage then provides an investment contract that has to be approved by the regulator. Forsage is also not in the list of virtual currency exchanges registered with the Philippine central bank. Saint John of Jerusalem Knights of Malta Foundation, although it was registered with the SEC, it didn’t comply with its reportorial requirements and was revoked over 17 years ago.

All three warning projects have one thing in common: they are Ponzi schemes by nature. According to the statement, other than lacking the necessary licenses, Forsage’s compensation plan resembles a Ponzi scheme, where investors are paid using the contribution of new investors. RCashOnline relies heavily on recruiting members in exchange for high monetary rewards rather than on selling products. The SEC warned that if a company’s registration has been revoked, such as Saint John of Jerusalem Knights of Malta Foundation, other than for the purpose of liquidation, any other activities are illegal.