SEC And CFTC Both Make Moves Against XBT Corporation

In a press release on Oct. 31, the SEC alleged that the Switzerland-based securities dealer, XBT Corp. SARL, operating under the name First Global Credit, offered and sold unregistered security-based swaps to U.S. investors without complying with the registration and exchange requirements governing security-based swaps.

The SEC went on to say that XBT Corp. SARL used a multitude of marketing methods to entice U.S. individuals into using Bitcoin (BTC) to buy and sell a variety of investment products. Reportedly the company attempted to use different terminology to describe the investments it offered, such as “Bitcoin Asset Linked Notes,” to which regional director of the SEC’s Fort Worth regional office David Peavler commented:

“Federal securities laws impose specific requirements for offering and selling security-based swaps to retail investors in the U.S. These obligations cannot be avoided merely by describing the swap transaction by a different name or funding it with digital currencies.”

The SEC’s complaint further stated that XBT Corp. SARL also failed to transact its security-based swaps on a registered national exchange and also failed to properly register as a security-based swaps dealer. Without admitting or denying the findings in the SEC’s order, XBT Corp. SARL agreed to a cease-and-desist order and to pay disgorgement of $31,687 and a penalty of $100,000.

The CFTC filed and settled similar charges against XBT Corp. SARL for its failure to register with the Commission as a futures commission merchant. The CFTC’s complaint requires the company to pay another $100,000 civil monetary penalty and disgorge gains received in connection with its violations and to cease from future violations of the Commodity Exchange Act. CFTC Director of Enforcement James McDonald said:

“This case demonstrates that the CFTC will hold intermediaries accountable if they solicit or accept orders without properly registering with the agency. This case also underscores that the Commission will continue working with our law enforcement and regulatory partners to ensure the integrity of our markets.

One of the ringleaders of Plus Token is now facing criminal charges in China. Plus Token is one of the largest apparent scams in the cryptocurrency industry’s history. According to local media, Zhou will face public prosecutors in the Court of Jianhu County, Yancheng City, Jiangsu Province.

As the local government only supplied Zhou’s family name, at press time we can’t confirm exactly which Zhou this refers to. Zhou reportedly publicized and promoted the PlusToken wallet App, a so-called cryptocurrency financial management application, through Wechat and other avenues over the internet. By registering four different accounts with SIM cards in the wallet, he allegedly lured more than 1.9 million people into the pyramid scam. 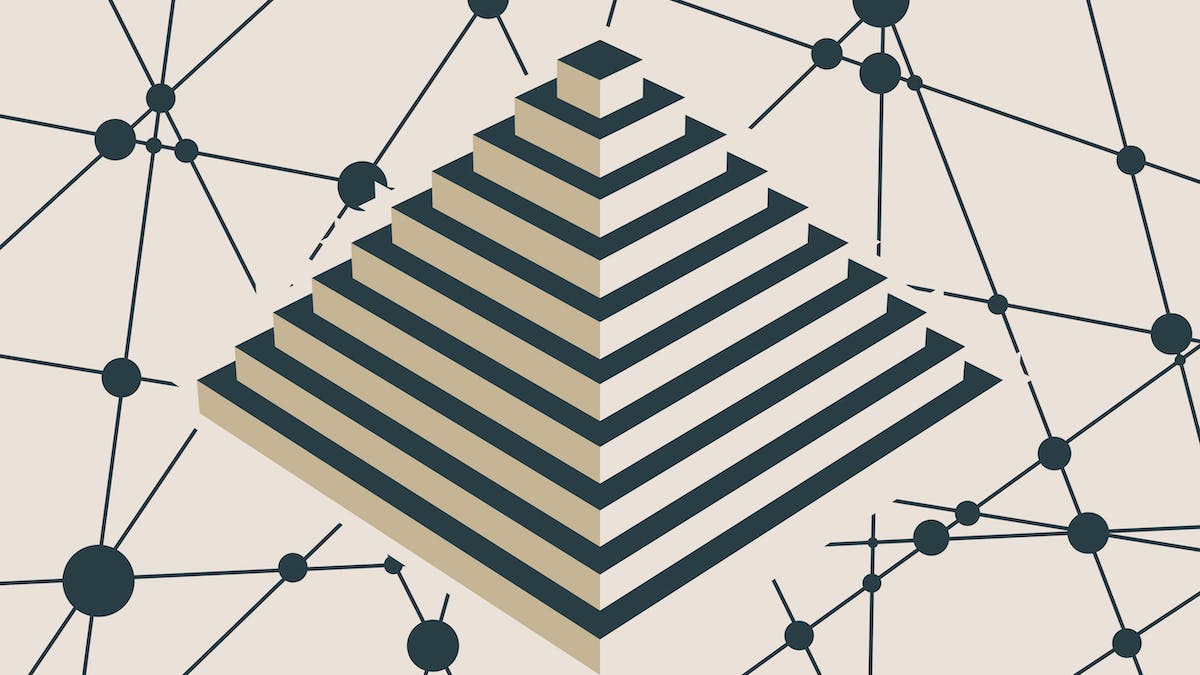 According to local authorities, the PlusToken wallet disguises itself as a cryptocurrency financial management app but allows criminals to recruit members by promising high returns based on the number of other investors they can pull in. Local police said that they received reports from the public regarding the scam as early as last year, explaining:

“In the name of providing a cryptocurrency appreciation service, the platform falsely claims that it has the function of mining cryptos, and requires members to pay certain value of cryptocurrencies such as Bitcoin, Ethereum, EOS, etc., so as to obtain high static income.”