According to a blog post on Sept. 9, Power Ledger has launched pilots outside of a metropolitan area in Western Australia, intending to help outlying commercial settlements and farms improve the efficiency of their power grid and reduce associated costs.

Specifically, Power Ledger’s blockchain P2P platform aims to allow those sites to monetize their surplus solar energy while existing tariffs provide no financial compensation to those who feed unused solar power back into the energy grid.

David Martin, managing director and co-founder of Power Ledger, said that the current energy system is based on large-scale power stations pushing energy to some consumers located hundreds of kilometers away, which requires an even further energy push to reach regional areas such as Wongan Hills or Moora.

As such, Power Ledger is launching trials of its energy trading platform at nine commercial sites in the Shire of Wongan-Ballidu and one site from the Shire of Moora, the post notes. The project is launched in partnership with local incorporated association Innovations Central Midlands and energy-related firms such as BSC Solar, Sonnen, and CleanTech Energy. The platform will facilitate energy trading between members including shire offices, CRC/Visitor Centre, medical center, sports center, local farmers, bakeries, and others.

Steve Mason, CEO of Innovations Central Midlands, noted that the platform has the potential to save thousands of dollars in electricity costs by enabling a method for not wasting energy in remote rural areas.

In mid-August, Power Ledger announced the completion of a joint trial of a blockchain-based system for surplus power after feed-in tariff in Osaka in partnership with Japanese Kansai Electric Power. 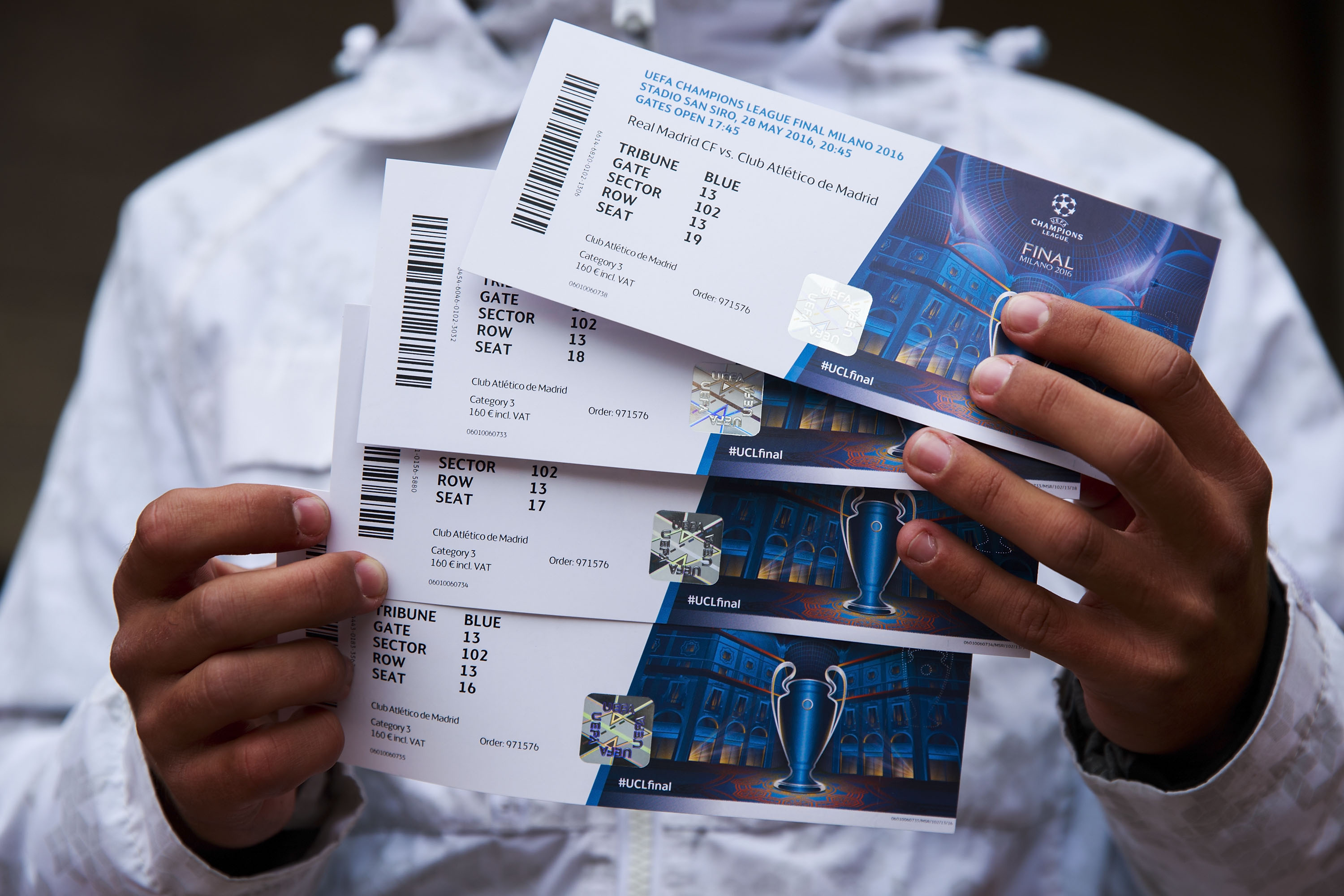 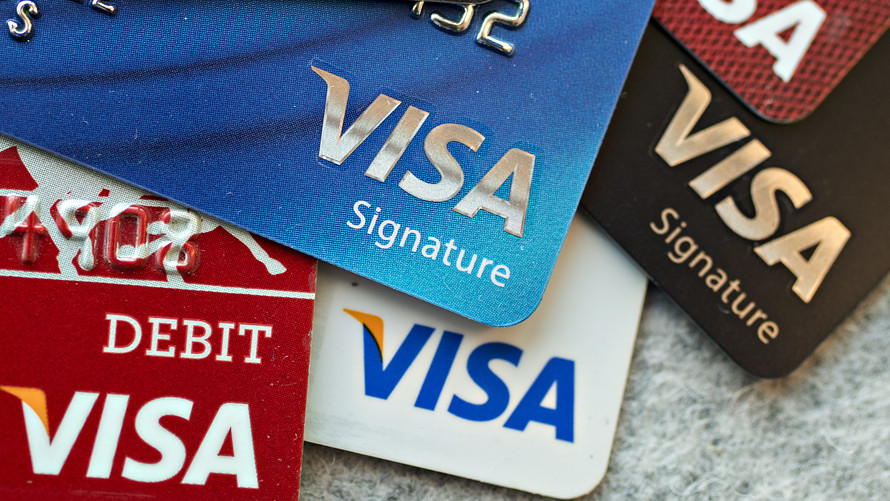