Maylasian Cash Transaction Limit Set to $6K - Will This Push People Into Crypto?

Malaysia is planning to impose a $6,000 limit on cash transactions in 2020, according to a deputy governor at the country’s central bank. The new restrictions aim to prevent the use of cash in illicit activities, and won’t affect regulated financial institutions or other entities transacting for humanitarian aid purposes.

Abdul Rasheed, the deputy governor in question who works for Bank Negara Malaysia (BNM), claimed that the measures will apply to all transactions involving physical cash, including payments for goods and services, reports local English-language newspaper The Star. The limit of 25,000 Malaysian ringgits ($6,048) will also apply to donations and transfers between entities like people and businesses, the report notes. According to Rasheed, who also serves as chairman at the National Coordination Committee to Counter Money Laundering, most Malaysian households spend around 8,000 ringgits ($1,935) per month. Rasheed also noted that the fines for violating the proposed measures will not exceed three times the amount of the committed offense. 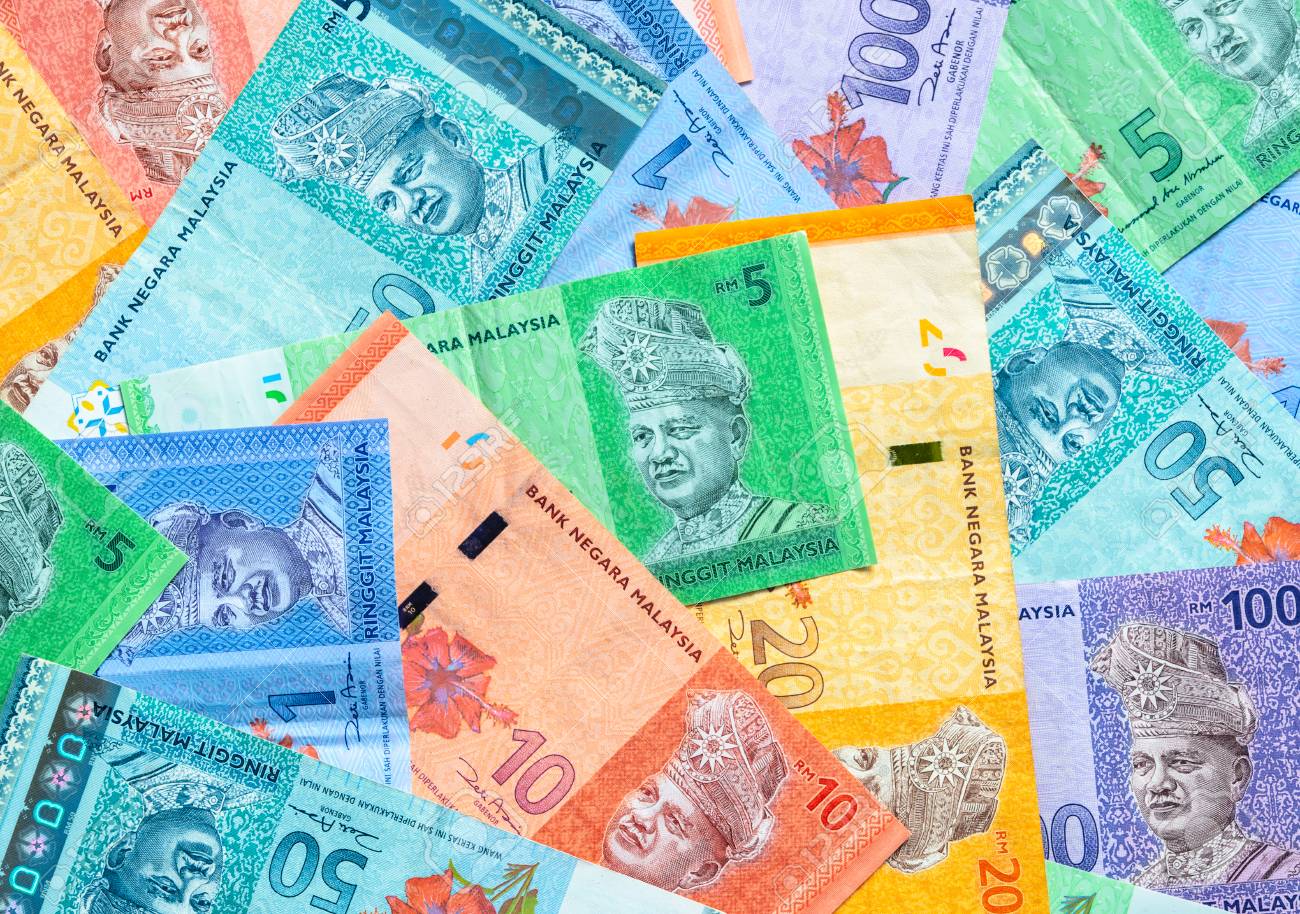 Rasheed highlighted the need for a cash transaction limit in the country, given the anonymous nature of cash transactions. In a report by local publication The Edge Media Group, Rasheed said:

“Cash remains widely exposed to abuse by illegal activities. As such, this measure targets large cash transactions that are at higher risk of being abused. This is also not to hinder legitimate cash payments for goods and services — most of which are for small ticket items.”

Citing similar practices adopted by Indonesia, Rasheed expressed his willingness to collect public feedback on the matter. He noted that a public policy usually takes about six months before being imposed. In August 2019, the Australian government introduced a bill that proposed to ban cash transactions over $6,900, including those transactions involving digital currencies. More than 7,000 people subsequently signed a petition against the proposal.

Research from Microsoft reveals that Indonesia had the highest malware encounter rate across the Asia Pacific region in 2019. They conclude that this indicates a surge in cryptojacking and ransomware attacks. The report shows that the region continues to experience a “higher-than-average” encounter rate for ransomware and other malware attacks, posting figures 1.6 and 1.7 times higher than the rest of the world, respectively.

“While recent fluctuations in cryptocurrency value and the increased time required to generate cryptocurrency have resulted in attackers refocusing their efforts, they continue to exploit markets with low cyber awareness​ and low adoption of cyber hygiene practices.”

Microsoft Intelligence Protection researchers raised concerns about the increase of COVID-19 themed attacks across every country in the world. They note that there has been at least one incident per country, with the number of successful attacks in high-outbreak countries on the rise. Most COVID-19 related cyberattacks are delivered via malicious email attachments or URLs. Hackers often impersonate global entities with key roles in the pandemic like the World Health Organization, or WHO, Centers for Disease Control and Prevention, or CDC, and the U.S. Department of Health.

The UK High Court has appointed the Official Receiver as liquidator of the cryptocurrency trading platform, GPay Ltd. According to an announcement published by the UK Insolvency Service on June 30, the crypto exchange showed signs of being “nothing but a scam”.

The firm, also known previously as XtraderFX and Cryptopoint, advertised its services online and through social media channels. The Insolvency Service claims that the ads falsely alleged the service was endorsed by entrepreneurs who appeared in an unnamed UK primetime TV show and a high-profile money saving website. After complaints received by the local authorities, the Insolvency Service proceeded with confidential inquiries into GPay’s activities. These revealed that at least 108 clients claimed to have lost around £1.5 million ($1.84 million) while trading on the platform.

“GPay persuaded customers to part with substantial sums of money to invest in cryptocurrency trading. This was nothing but a scam as GPay tricked their clients to use their online platform under false pretenses and no customer has benefited as their investments have been lost.”

The Court also received reports that clients were denied withdrawal requests if they had not actively traded their deposited funds within GPay. GPay’s case concluded on June 23, 2020 with a petition presented by the Secretary of State for Business, Energy and Industrial Strategy, or BEIS. Recently, the United Kingdom Advertising Standards Authority, or ASA, and the Internet Advertising Bureau, or IAB, launched a new system to detect and remove fraudulent online ads.

Chinese authorities are trying to strengthen their epidemic preparedness and have identified blockchain as a key component of the response. The Chinese Circular of the National Health Commission released its plan on June 30 on how to ramp up its information technology support amid future pandemics. One component of the strategy is the use of blockchain technology for enhancing data sharing among medical institutions.

The Commission is urging local health departments to promote data sharing and collaboration between online hospitals and physical medical institutions. It says that Blockchain technology should be implemented to achieve the safe flow, and authorized access, of patients medical data:

“Local health departments should promote the data docking between ‘internet hospitals’ and regional information platforms and medical institutions at all levels, connect online and offline service links, and provide patients with whole process continuous services covering pre-diagnosis, during diagnosis and after diagnosis.”