Earlier this week, Russian tech startup Waves announced it has been testing a blockchain solution for payments in the retail electricity sector. The pilot program was initiated by Rosseti, Russia’s national energy grid operator, which is looking to automate and make transactions between energy producers, suppliers and consumers more transparent.

Now that the first stage has been completed, the partners will proceed to scale up their efforts. Ultimately, they envision rolling the blockchain-powered solution out nationwide.

According to Wood Mackenzie, a global natural resources research and consultancy group, the first documented use case of distributed ledger technology in the energy sector can be traced back to April 2016, when residents of Brooklyn, New York, started trading solar power via a blockchain peer-to-peer system.

From that point onward, the technology has been gaining traction with the energy industry. The report goes on to say that investments in the blockchain-in-energy industry reached over $300 million between the second quarter of 2017 and the first quarter of 2018. Indeed, these days, the energy sector is widely considered to be one of the most attractive fields for DLT.

A 2019 academic study titled “Blockchain Technology in the Energy Sector: A Systematic Review of Challenges and Opportunities” reviews as many as 140 blockchain commercial and research initiatives within the field. 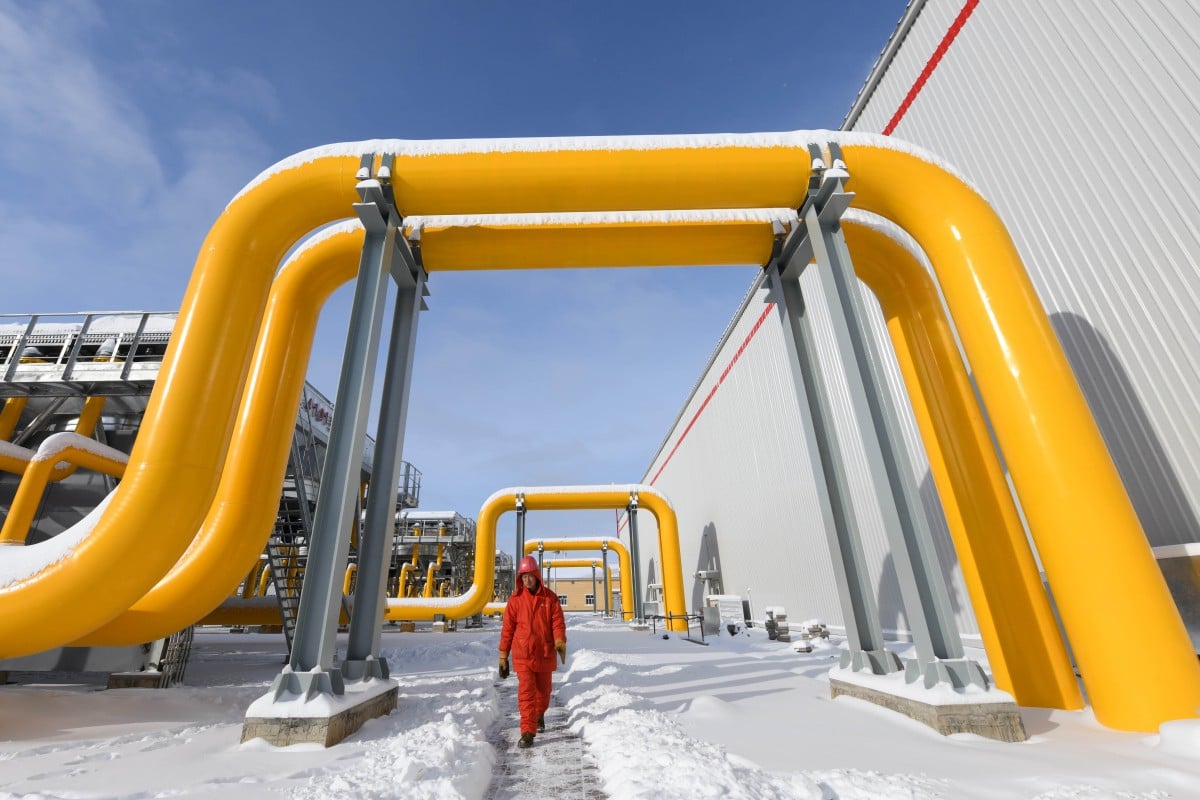 The most notable examples include Grid+, a blockchain energy company focusing on wholesale energy distribution, as well as Brooklyn Microgrid, the aforementioned blockchain-based peer-to-peer energy trading platform run by Transactive Grid, which is a collaborative startup initiated by LO3 Energy and Ethereum-centered company Consensys. But what exactly makes blockchain a good fit for the energy sector?

As per a 2018 Deloitte report, adopting blockchain in energy and resources “could improve visibility, increase operating efficiencies, and streamline regulatory reporting.” More specifically, the paper’s authors argue that blockchain could provide a reliable and efficient platform for executing and recording energy trading; store vast amounts of clean, tamper-proof data accessible to regulators; and track efforts of numerous parties involved in the end-to-end process of creating and delivering electricity to consumers.

In the blog post announcing its blockchain solution, Waves explained that the main drivers for the project are the inefficiency, opacity and mounting debt that currently plague the Russian energy industry. The post cites data from the Russian government, which revealed that total debt for electricity as of Sept. 1, 2019, had reached 1.3 trillion rubles ($15.7 billion‬), with households accounting for 800 billion rubles ($12.6 billion).

The reported underlying causes for this debt include customers who do not pay their electricity bills, the failure of some payments to reach manufacturers, siloed or inaccessible data, and inaccurate metering calculations by intermediaries. If implemented correctly, blockchain can indeed help to overcome these hurdles, Eyal Shani, a senior researcher at blockchain-focused research firm Aa​ykesubir, said the following:

“By its nature, the sector consists of consumers and producers which are widespread across the entirety of a country. I can only imagine that in Russia, the largest country in the world, the magnitude of the problems can be much bigger than we see in other regions. In today’s modern electricity almost everyone can create voltage and hence the management problems of such a wide supply chain is inevitable. Particularly, it’s hard to introduce trust relation and proper monitoring when dealing with such systems.”

In response to Rosseti’s request for solutions, Waves’ project — which has been in development for nearly 9 months — aims to “entirely remove opportunities for manipulating data in the electricity market, including when measuring electricity use and making payments,” according to the company’s representative. 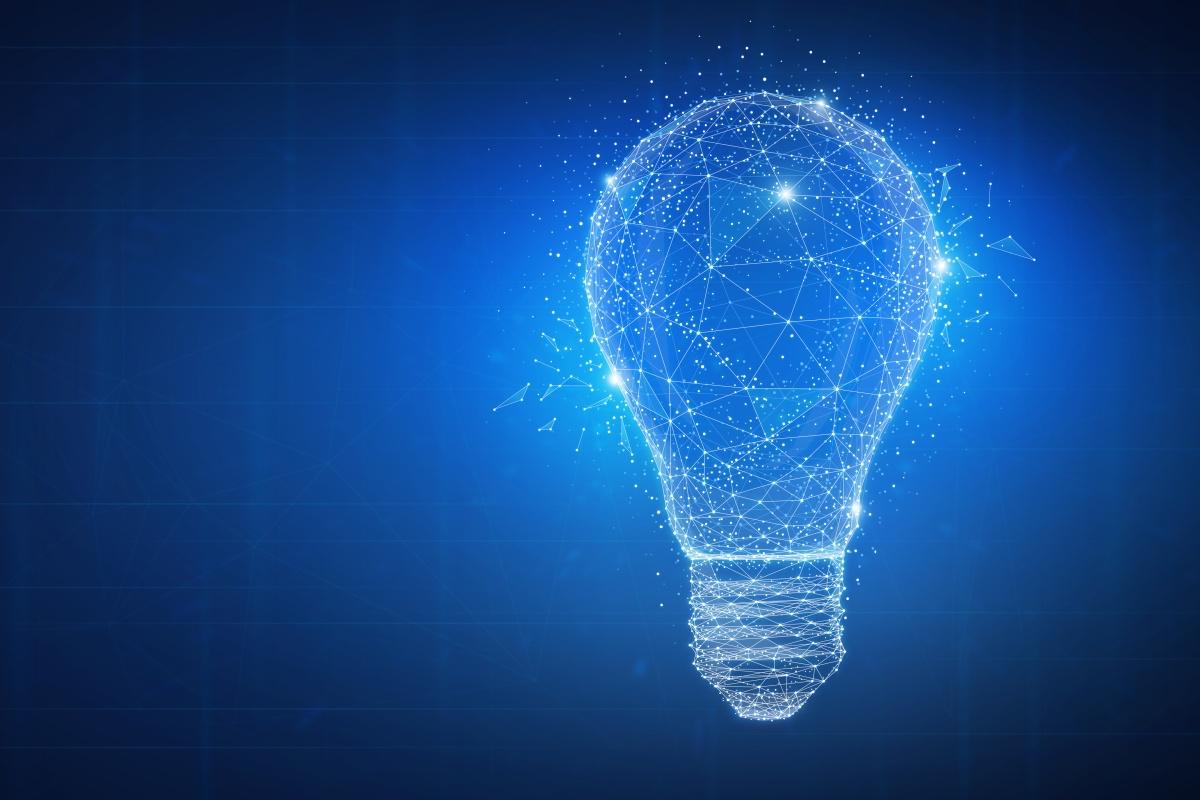 Waves’ solution, which is “directly integrated into electricity meters,” includes a blockchain platform, mobile and web applications, and a gateway for data transmission. To establish the end-to-end payment chain between consumers and electricity suppliers, Waves struck a partnership with Alfa Bank, Russia’s largest privately-owned bank. Earlier this month, the company presented the initial results of its blockchain solution — involving 400 households in the regions of Kaliningrad and Sverdlovsk — at the Electric Networks Forum in Moscow, hereby finishing the first of three stages.

The two remaining phases entail “scaling up all houses in these two regions” and “scaling to other regions of Russia” respectively.. The second stage will be implemented in 2020–2021, the representative added. But skeptics would ask: Are blockchain and smart contracts really necessary here?

“It turns out that the bureaucracy and internal fraud involved with the intent to manage everything in one place is larger than the added costs of running a blockchain system,” Shani from Aa​ykesubir said. It would be possible to refrain from using the technology, he added, but centralizing the solution “could create a strong incentive for internal fraud” — which is exactly the problem Rosseti is hoping to tackle. Nevertheless, as Shani noted, “since the project didn’t provide with the exact way they structured their network we don’t know if they benefit from trust sharing in their system or just from standardization and consolidation of processes into one network.” He continued to say that creating a private blockchain network would be a step in the right direction, adding:

“Generally this seems like a classic case where a closed or even open network could cut governance costs and introduce all the benefits of modern payment solutions like real-time tailored pricing, custom packages and added transparency and privacy.”

In regard to this, Waves’ spokesperson has said that there are many players involved in the retail electricity market, such as generating companies, distribution companies, grid companies, consumers and banks. Additionally, the process of transferring is accompanied by technical losses of electricity, with the representative adding that:

“The blockchain captures data at each stage, makes the process completely transparent and allows to permanently resolve the dispute between the participants on the issue of ‘who made the loss and who to pay for them?’, while smart contracts make it possible to ensure that all participants fulfill their financial obligations.”