Over the past week, news broke detailing that Oz Yosef, an executive of the mysterious firm Crypto Capital, has been indicted by the United States for conspiracy to commit bank fraud and conspiracy to operate an unlicensed money transfer service. The news came just days after Crypto Capital’s president, Ivan Manuel Molina Lee, was arrested by Polish authorities on suspicion of laundering roughly $350 million worth of funds from illegal proceeds and having ties to a transnational drug cartel.

According to local reports, the arrested was tied to $350 million worth of funds previously seized by the Polish Ministry of Justice from Crypto Capital’s Polish subsidiary, Crypto Sp. z. oo. Crypto Capital is a Panama-based firm that the U.S. Department of Justice claims provided shadow banking services to several cryptocurrency exchanges, including Bitfinex, Binance, Cex.io, Coinapult, and QuadrigaCX. On Oct. 25, Stuart Hoegner, general counsel to Bitfinex, issued a statement responding to Lee’s arrest asserting that Bitfinex was the victim of fraud perpetrated by Crypto Capital. The statement also rejected accusations that proceeds from narcotics allegedly laundered by Crypto Capital were associated with the exchange.

Crypto Capital’s partnership with Bitfinex has garnered significant scrutiny in recent months, with the exchange claiming that the liquidity issues had been triggered by an inability to access $880 million worth of its funds that were being held by Crypto Capital. Last week, Bitfinex filed with a California court to subpoena the former vice president of TCA Bancorp, Rondell Clyde Monroe, with the exchange asserting that Monroe held information relating to its funds held by Crypto Capital. Bitfinex claims that its partnership with Crypto Capital began to deteriorate in April of last year, following reports indicating that Polish authorities had seized roughly $350 million from an account belonging to Crypto Capital subsidiary Crypto Sp. z. oo. with Bank Spółdzielczy w Skierniewicach. 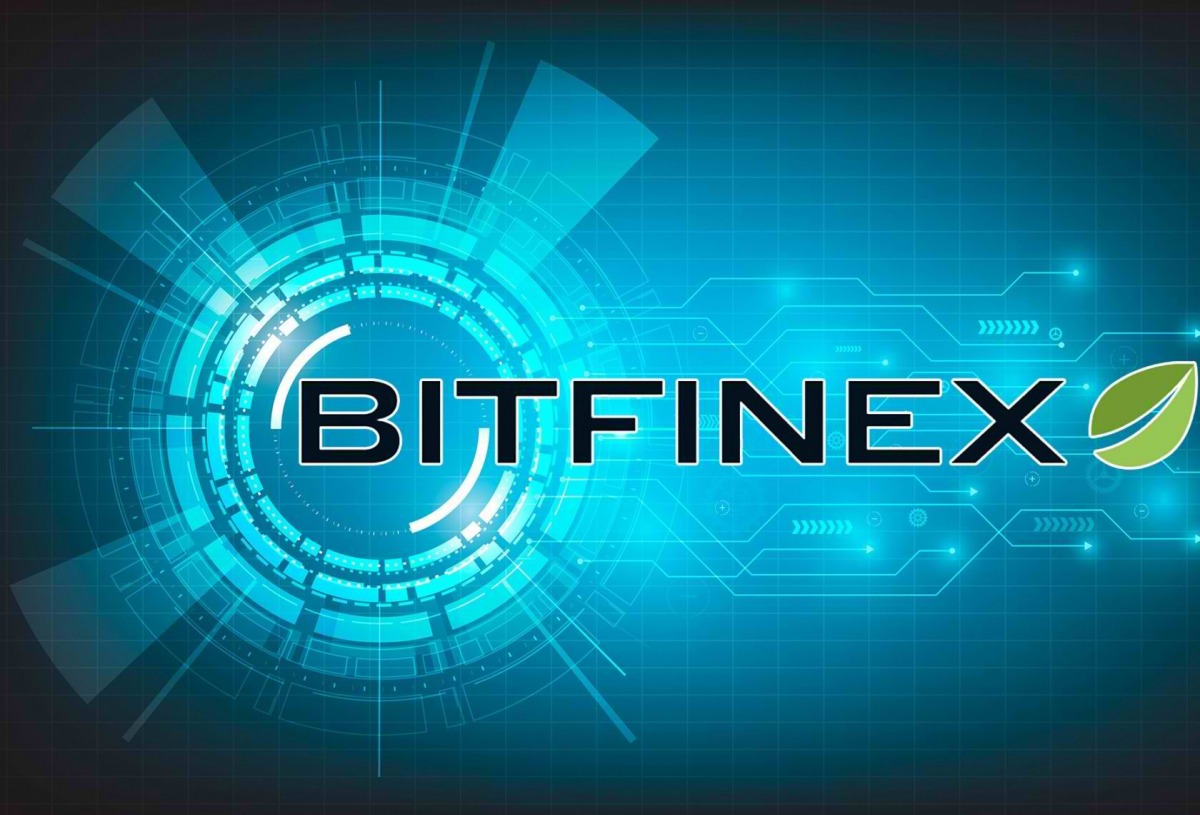 In the subpoena, Bitfinex alleged that TCA Bancorp provided banking services to Crypto Capital, asserting that the firm had “used one or more accounts held at TCA Bancorp to facilitate the transfer of funds.” Bitfinex holds that in August 2018, Crypto Capital informed the exchange that approximately $500 million of Bitfinex’s funds were being “held up” by authorities in Poland and Portugal. When pressed to provide evidence of the frozen funds, Bitfinex was issued a reference letter signed by Monroe stating that more than $300 million worth of Bitfinex’s funds were being held with TCA Bancorp by Global Trade Solutions AG, operating as Crypto Capital. The filing requested the court for permission to accept Monroe’s deposition testimony.

Bitfinex believes that Monroe possesses key information relating to the funds that were in the custody of Crypto Capital, with the exchange also seeking to obtain communications between Monroe and Crypto Capital. Additionally, Bitfinex sought documentation of Monroe’s communications with Yosef and his sister Ravid Yosef, as well as Global Trade Solutions shareholder Reginald Fowler and his son Trent Fowler. Both Reginald Fowler and Ravid Yosef have been indicted by the Department of Justice for alleged bank fraud relating to a cryptocurrency exchange intermediary. Bitfinex is also the subject of an ongoing investigation by the New York State Office of the Attorney General for failing to disclose that it was unable to access the $880 million in funds and that it had used a loan from sister company Tether to both continue operating and conceal the losses.

Binance To Open An Office In Beijing? 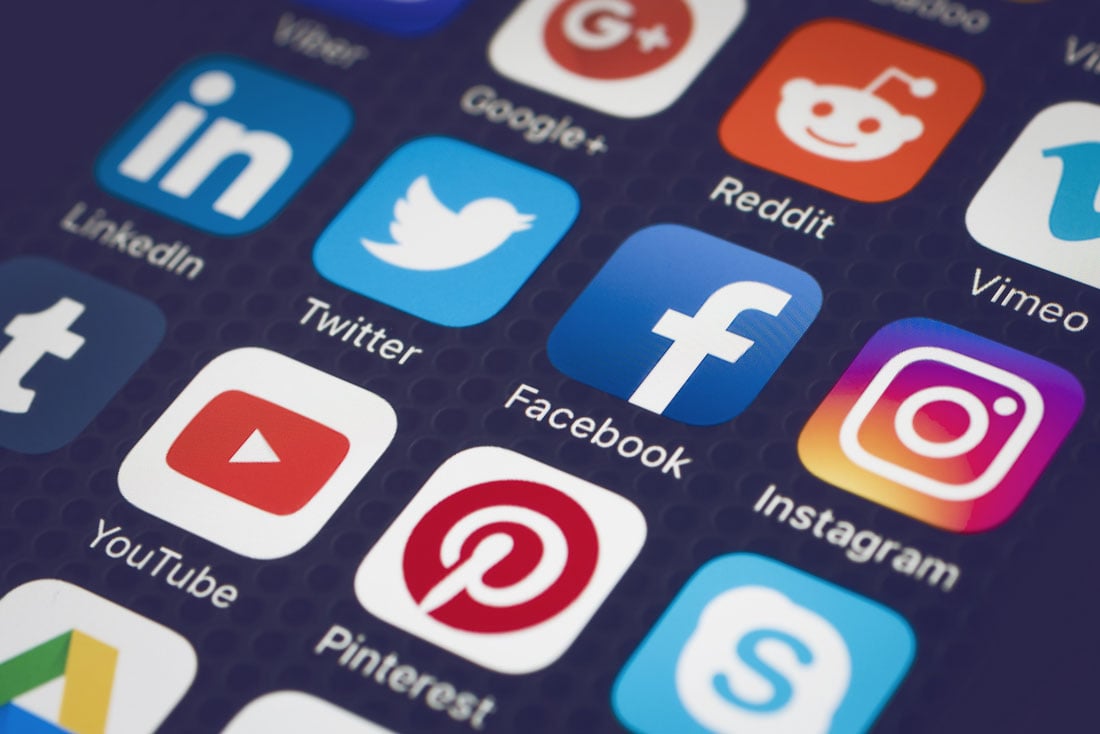