Shady deals and unresolved disputes with business associates may have cost Abdul Shakoor, a 24-year-old entrepreneur from India’s southern state of Kerala, his life.

Shakoor is believed to be the mastermind behind a now-botched get-rich-quick Bitcoin scam that stripped investors of about $68 million (INR 485 crore).

According to local media reports, Shakoor used to run two Bitcoin exchanges named ‘bitjax.BTC’ and ‘BTC.bit.shukoor’ in his home state. He had reportedly raised nearly $68 million in investments from residents of several neighboring cities including Malappuram and Manjeri.

While BeInCrypto is yet to independently verify this information, it is possible that Shakoor and his associates lured unsuspecting newcomers into making sizeable investments in Bitcoin (BTC) without properly disclosing the risks surrounding the asset class.

Troubles started brewing for his erstwhile-thriving business in early 2018 when the price of Bitcoin started hitting one low after another. Both of Shakoor’s exchanges started losing money, which then set off alarm bells among many of his investors.

Sensing a backlash, Shakoor fled all the way across the country to the northern city of Dehradun earlier this month. He remained there in hiding along with at least nine associates.

At that point, it was only a matter of time until the relentless hounding from investors and law enforcement agencies caused a rift in the group. Some of Shakoor’s associates started asking him for money so they could pay investors back.

The mastermind of the scam, however, refused to cooperate, claiming that he had lost his entire Bitcoin stash in a cyber attack. Not convinced, the others hatched a plan to force Shakoor into giving away his Bitcoin wallet credentials.

On Aug 26, they tied Shakoor to a chair at their rented house in Deharadun and started torturing him for the password, albeit unsuccessfully. His condition had worsened significantly by Aug 28, which is when the group panicked and dropped Shakoor off in front of the emergency ward of a local hospital where he was later declared dead.

“His killers took him to two hospitals in the city as he fell unconscious but when doctors at both facilities declared him dead, they fled leaving his body behind.”

Five of the accused have been reportedly nabbed by the city police while the rest are currently on the run.

What’s your take on this rather unfortunate story? Do you think such incidents could have been easily avoided had India’s regulators used their precious time spreading awareness about cryptocurrencies rather than stomping the whole asset class with absolute contempt? Share your thoughts in the comments below. 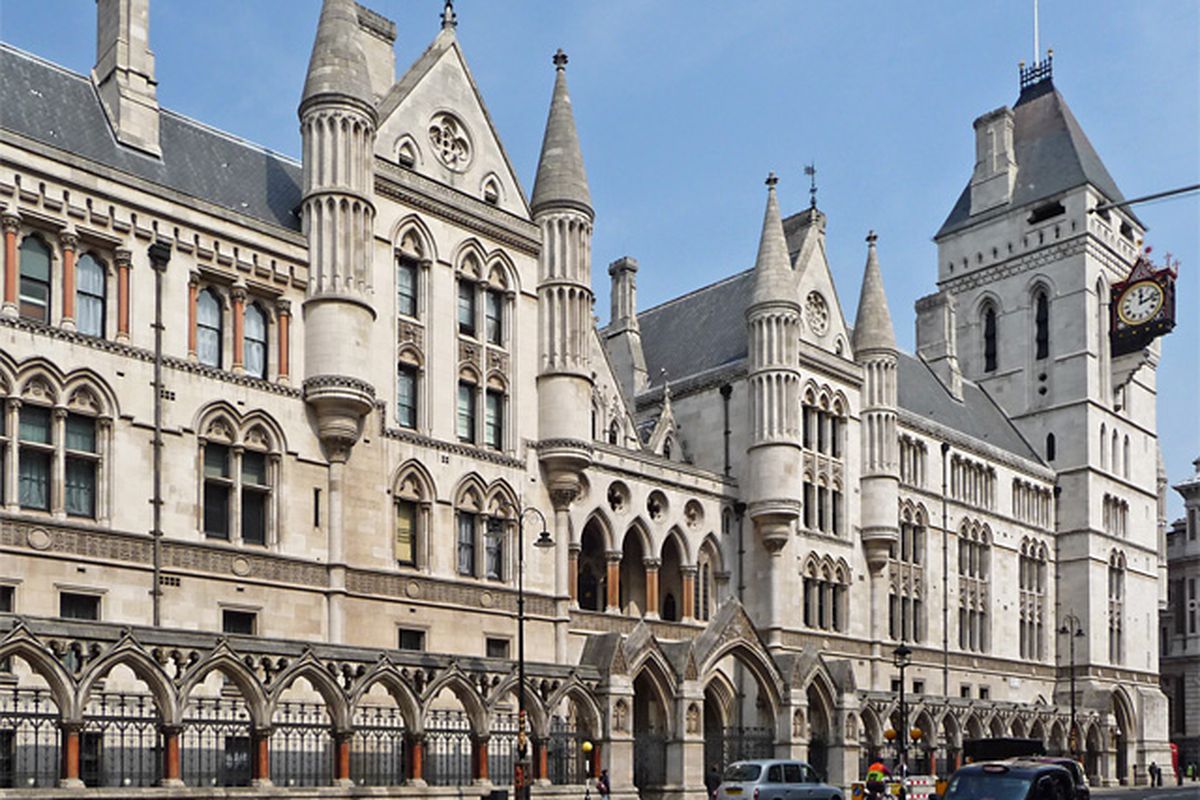